VS Battles Wiki
Register
Don't have an account?
Sign In
in: Characters, Dragon Ball, Aliens,
and 19 more 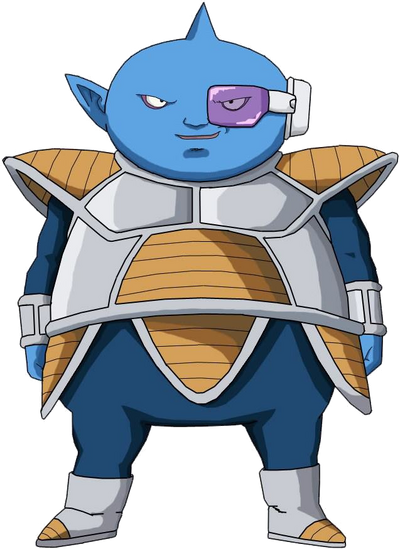 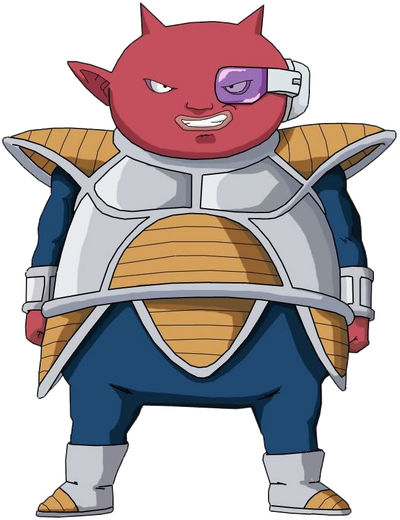 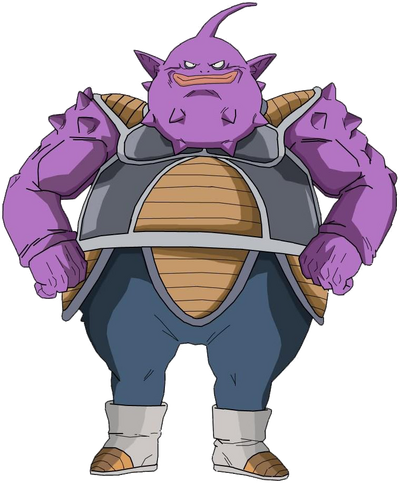 Abo and Kado are soldiers that previously worked for Frieza and were ranked in the same tier of the Ginyu Force. Long after the emperor demise, the duo would become stronger and end up on earth in search of Tarble and Gure.

Name: Abo and Kado | Abokado / Aka

Origin: Dragon Ball: Yo! Son Goku and His Friends Return!!

Powers and Abilities: Superhuman Physical Characteristics, Acrobatics, Skilled Martial Artists, Flight, Chi Manipulation (Can be used defensively and offensively, to strengthen his skin or to fire ki blasts, which can home in on targets, and form defensive barriers), Duplication, Fusionism, Ki Sensing (Via scouter), Resistance to Cold and Radiations