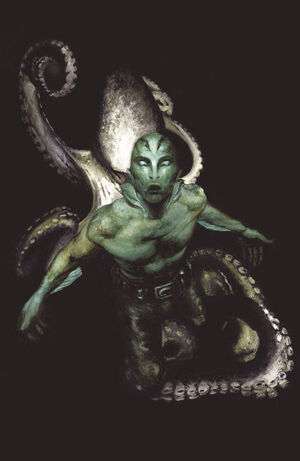 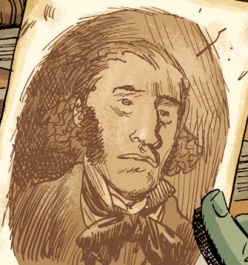 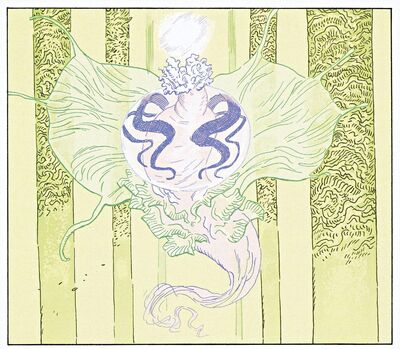 Born in the 19th Century, Langdon Everett Caul was a scientist and Businessman who joined the Oannes Society. Soon after he was warped into a creature during a ritual, and fused with the Water Spirit Num-Yabisc. Losing his memory after this, he was eventually found by the BRPD and joined the agency after being saved from dissection by Hellboy.

Retrieved from "https://vsbattles.fandom.com/wiki/Abe_Sapien?oldid=5573252"
Community content is available under CC-BY-SA unless otherwise noted.