For detailed information about this series, visit the A Hat in Time Wiki.

A Hat in Time is a 3D platformer published by Gears for Breakfast in 2017. It was released for PC, PlayStation 4 and Xbox One. It tells us the story of Hat Kid, a little girl that wants to come back to her natal planet, but for that, she needs to recover all the Time Pieces that she lost.

The Hat in Time verse is a lot more powerful and impressive than what most would expect at first glance.

While most fodder enemies stand at Wall level, the main cast are all Multi-Solar System level, for scaling to a character who utilizes the main protagonist's Time Pieces as a source of power.

The verse's Hax are as well rather impressive, as it holds hax such as Time Manipulation, Soul Manipulation, BFR, Death Infliction, Intangibility, and various others.

Overall, it's a very powerful verse. 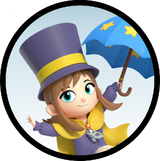 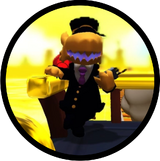 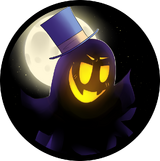 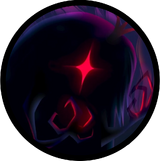 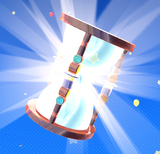 Start a Discussion Discussions about A Hat in Time