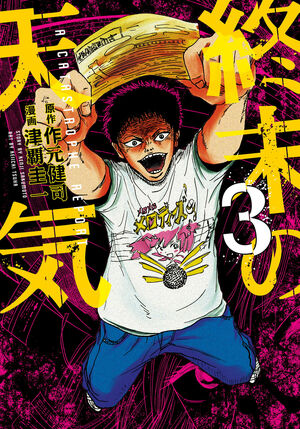 "There are too many unnecessary people" - A story of destruction dedicated to a certain person who thought such.

25 years old, no money, no job, no girlfriend. Kurokawa, a man absorbed with an anime called "Meromero Melodies" and on the fast track to nowhere in life, grabs hold of a certain ability, "BANG".

Start a Discussion Discussions about A Catastrophe Report