VS Battles Wiki
Register
Don't have an account?
Sign In
Advertisement
in: Tier 8, Tier 8-B, Characters,
and 25 more 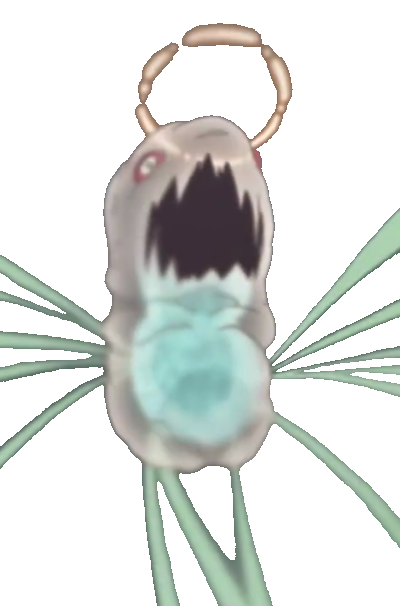 Due to being existences with a similar origin and the common physical characteristics between it and Fuze Kazakiri (halo, energy wings, a rectangular prism core inside their bodies), it's very likely that the AIM Burst was a lesser Artificial Angel.

Attack Potency: City Block level (Is the manifestation of the power that was used to perform this feat)

Durability: Wall level (Though the mass of its body makes damage less significant), Town level against electrical attacks through Insulating Forcefield, Regeneration and Immortality make it hard to kill

Weaknesses: Its regeneration and immortality get weaker when the Level Upper Network is disconnected

Concept art of the AIM Burst by Kiyotaka Haimura.

As it appears on a Weiß Schwarz card