VS Battles Wiki
Register
Don't have an account?
Sign In
Advertisement
in: Game Characters, Antagonists, Namco-Bandai,
and 19 more 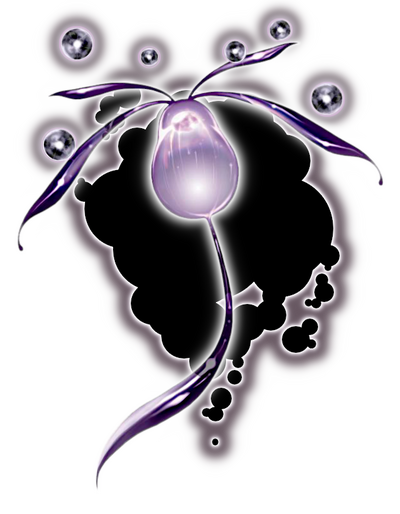 Artificially Intelligent Data Anomalies are antagonists in the first three volumes of .hack//G.U.. They were originally harmless to humans until a mutant appeared among them, eventually causing the rest to become malevolent. These strange beings are attracted to human emotions, they possess the power to amplify human emotions or take control of them completely, they can merge with humans to create AIDA-PCs, these enigmatic beings are the initial cause for The World's distortions, corrupting and attacking many innocent players. The malevolent AIDA are eventually wiped out by The Rebirth.