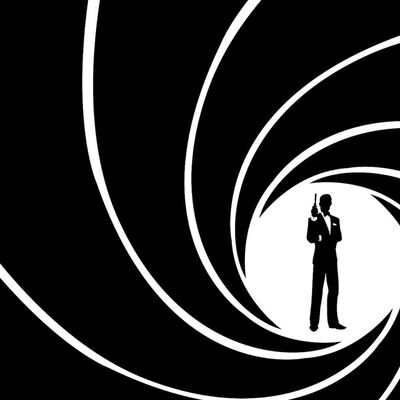 For detailed information about this franchise, visit the James Bond Wiki.

James Bond 007 is a book series written by Ian Fleming, which has turned into a highly successful movie series, having made over 20 films. James Bond sets the standard for stylish, smooth spies, though the more recent 007 is more serious.

007 himself along with the most important characters in the franchise are wall level physically. James also has small building level rockets and the Aston Martin Vanquish also fits in this tier. The verse has also included many nuclear bombs, an EMP device with city busting capacity (Goldeneye), a solar weapon capable of terrorizing the world and destroying multiple city blocks (Icarus), and a life wiping virus formed from flowers (Moonraker), among other things.

Retrieved from "https://vsbattles.fandom.com/wiki/007?oldid=6994343"
Community content is available under CC-BY-SA unless otherwise noted.