VS Battles Wiki
Start a Wiki

What's on your mind? 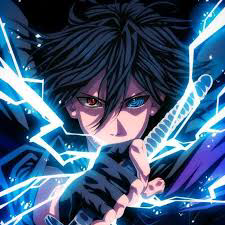 Is sasuke the greatest Naruto character in existence ? i think he one shots Naruto and the whole verse 🤷🏽‍♂️🤷🏽‍♂️ 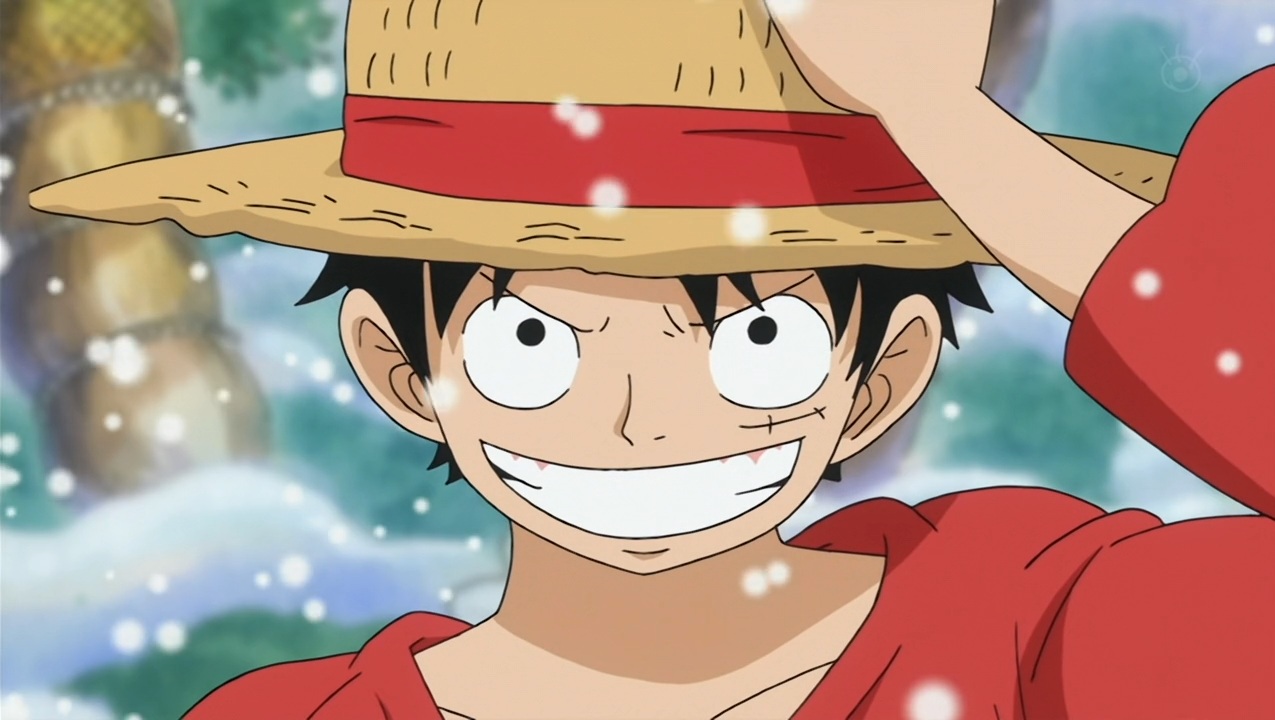 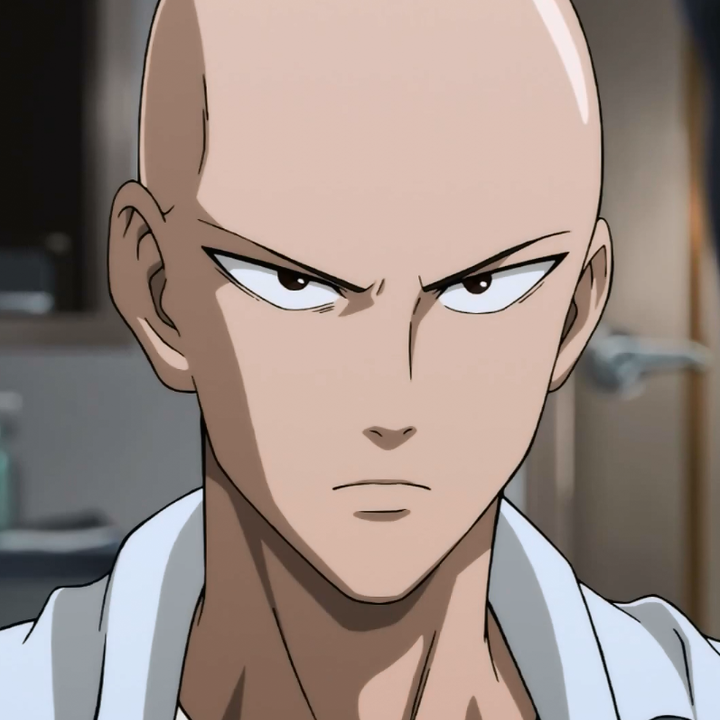 I wont be including im sama, as there is obviously nothing about him that we know.

All characters are at full capability, and in their prime (unless you want a character to not be in Their prime)

Pick any character you want whether they are ur favorite or they are just strong!

Each person can pick 2 characters, (maybe more) so everyone can vote on characters!

(edited by 76ixpaths)
One Piece 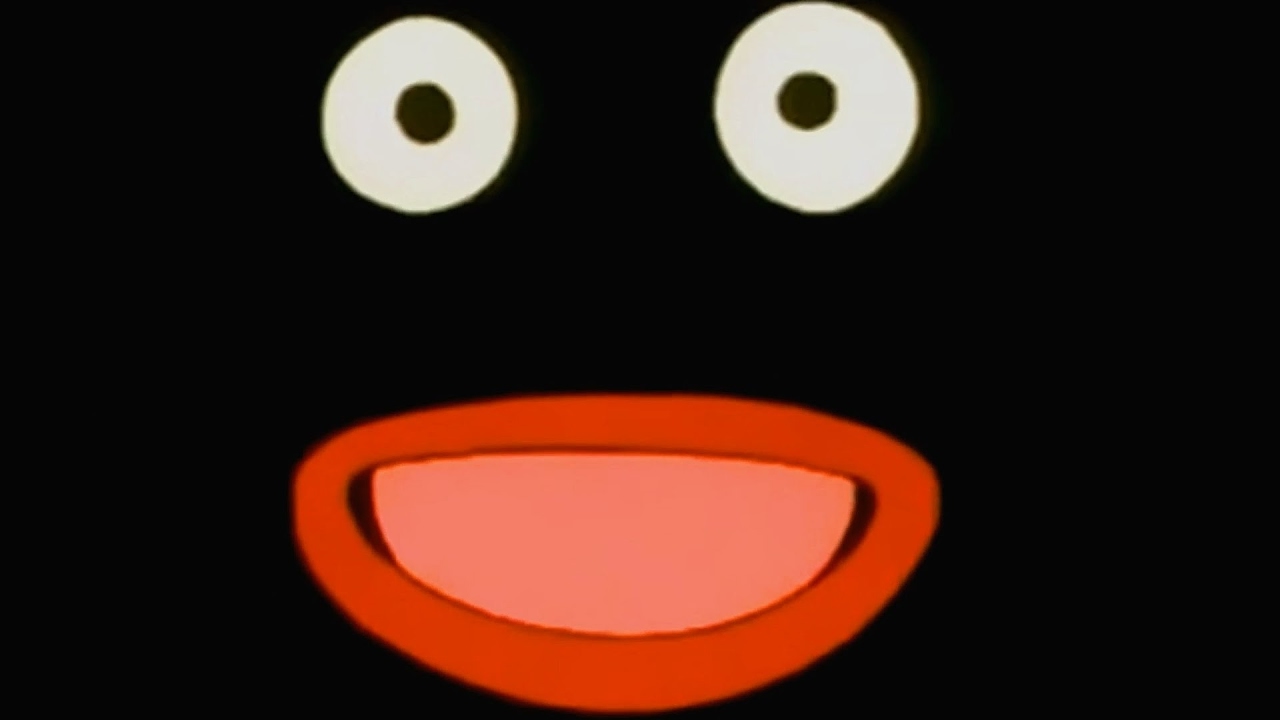 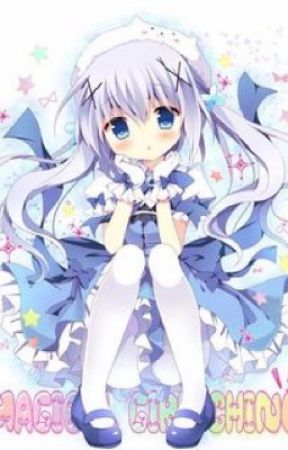 Characters that are already in are

I’m going to need 12 more characters, choose 2 characters at a time and it can be any character (from Bleach only)

The only characters that are off limits is Soul King, and Yhwach

12 more, think of some favorites and I will put them in there 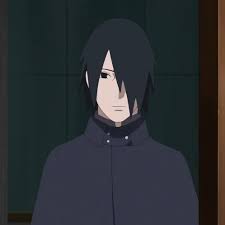 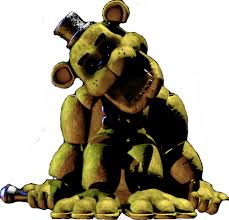 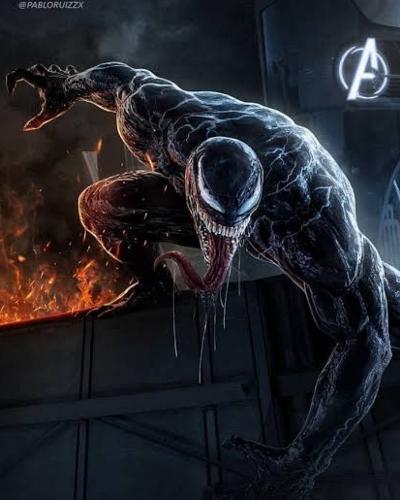 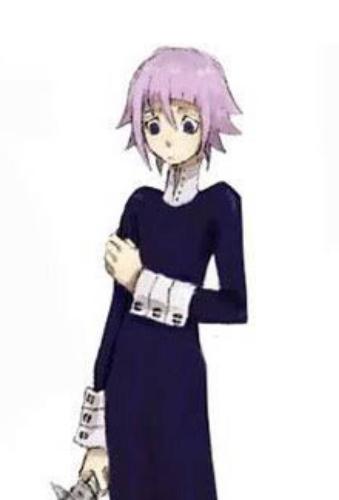 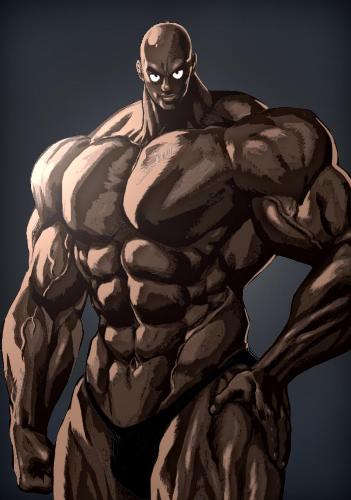 Uvogin using 100% of his nen power 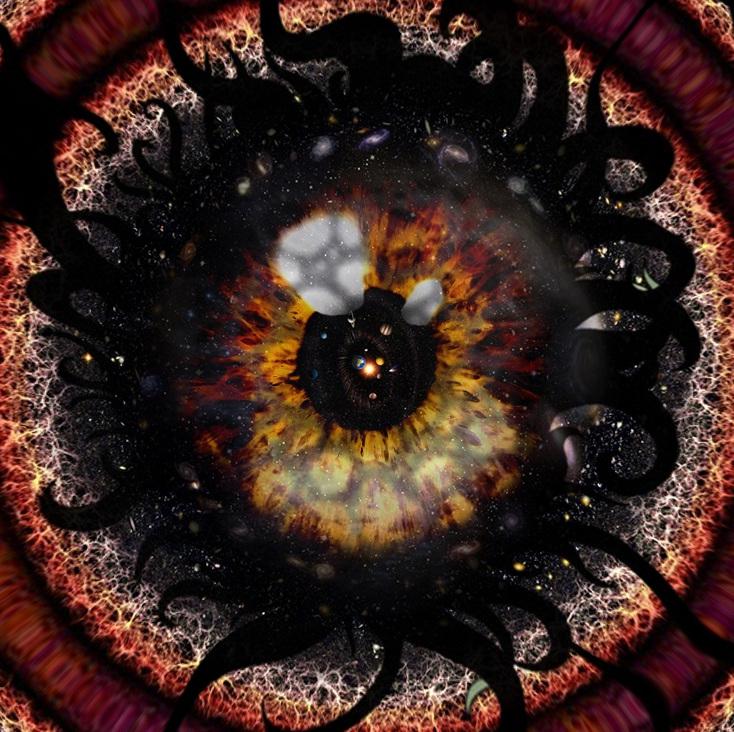 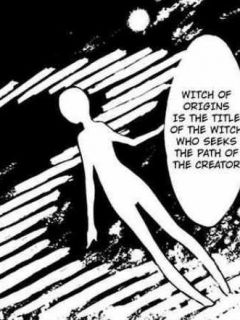 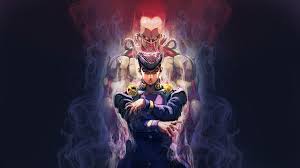 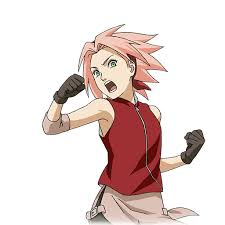 ATOMIC SAMURAI EVERYTHING HE KNOWS 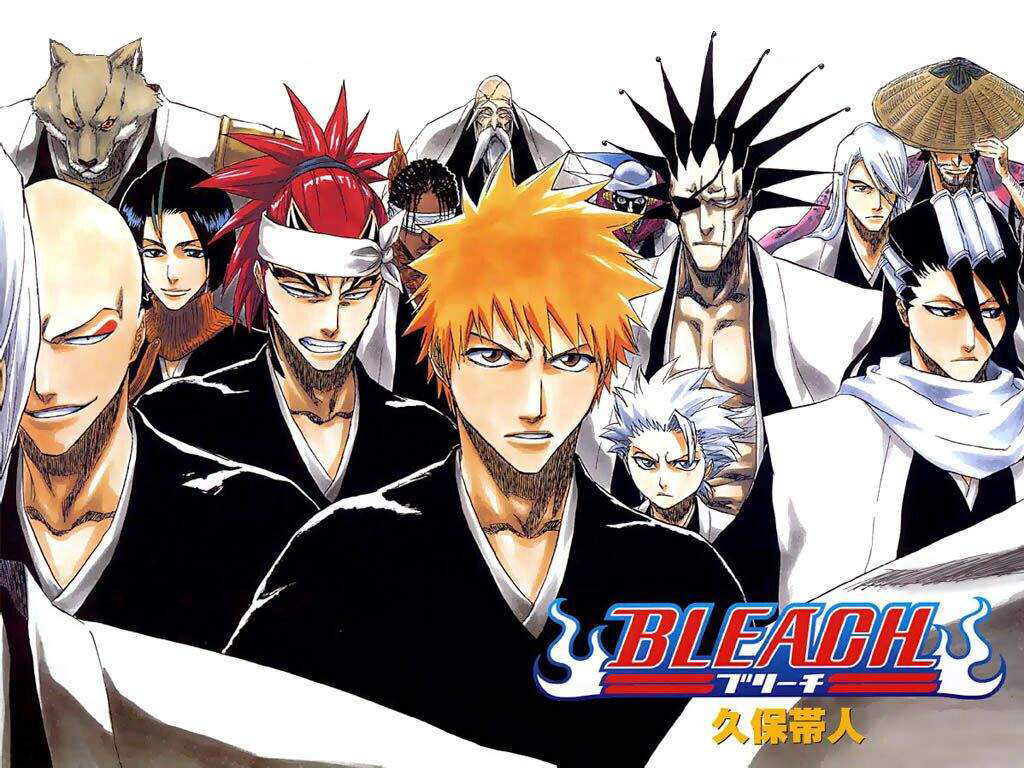 For this fight we will go by the rules

Rule #1 No Soul Kong and Yhwach - The reason why they are not in the tournament is welp, the tournament winner would be obvious and it’ll just not be interesting.

Rule #2 It is an all out 1v1 - For this it will feature every characters stats, abilities, feats etc, it will be characters going all out and show what they got

Rule #4 No All Mighty - For this tourney we will not include the Allmighty since well it’s unfair and a stupid ability lol, which is why Soul King and Yhwach aren’t allowed. (Since Jugram will participate he will not be allowed to access to All Mighty)

Rule #5 Don’t vote for favoritism/biasm - For the tourney we go by feats so don’t downplay other characters just to have your favorite take the win, also don’t vote out of favoritism, this is a 1 on 1 fight not a popularity contest lmao (that’s saved for another time)

The Characters that’ll be participating are

So that’s that, cannot wait to see who would become the Bleach tournament champion!

Good luck on the debating everyone!

In the comments I want you to name your favorite Bleach character and I will put in the poll (it can be anybody such as Soul Reapers, Quincy, Fullbringer etc it has to be from Bleach) However to make this more interesting

Also choose wisely and express your opinion on who would win, whoever gets the most votes wins and goes to the next round 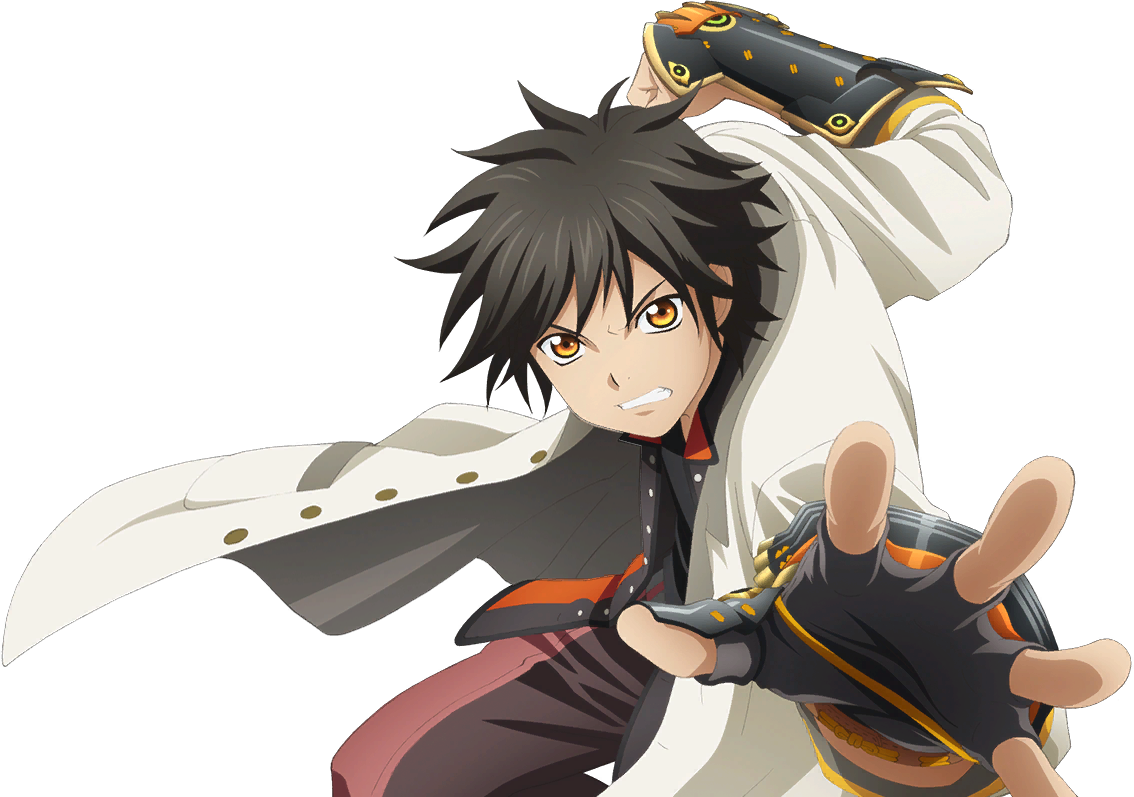 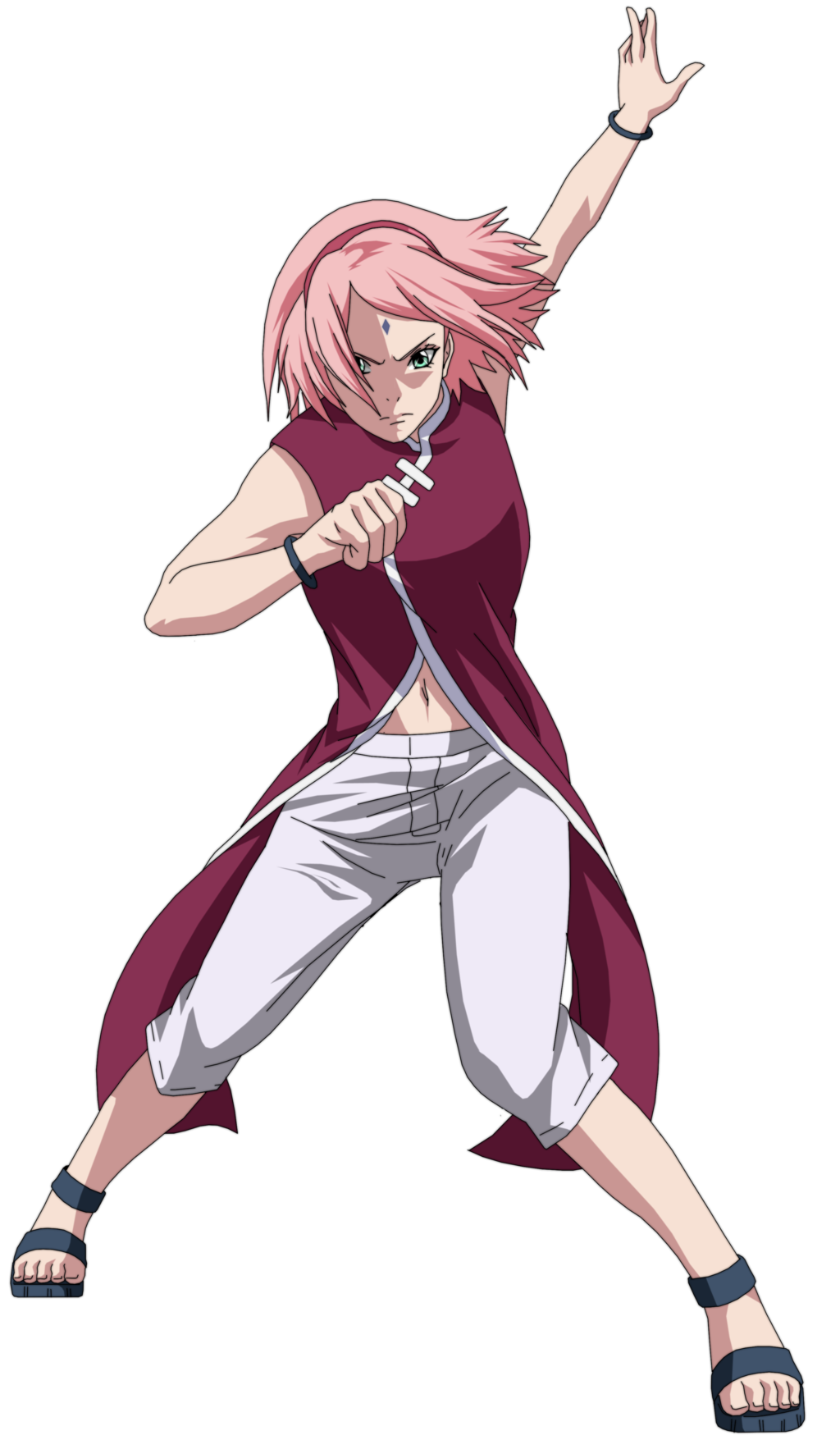 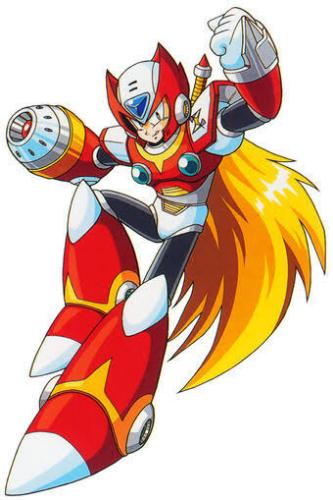 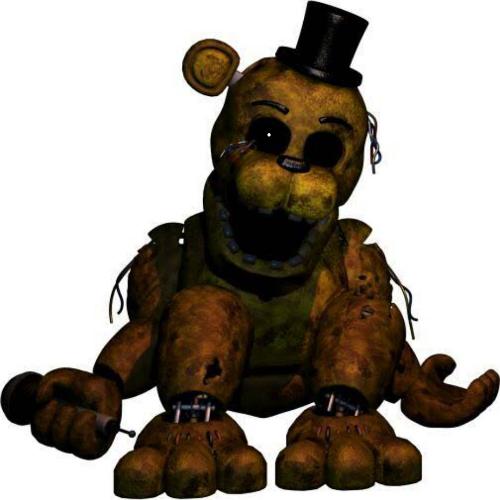 You and a loli 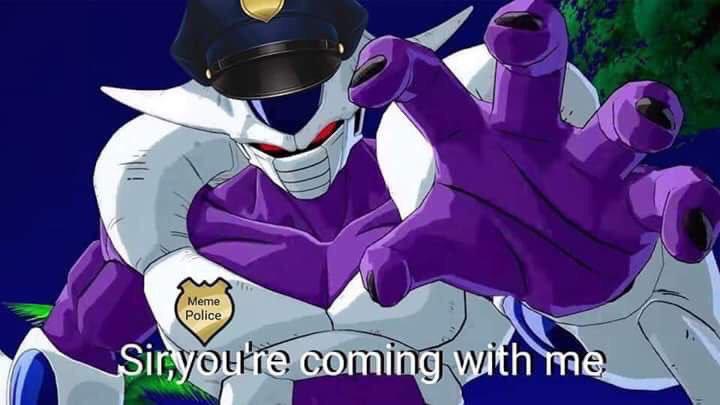 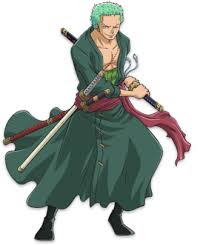 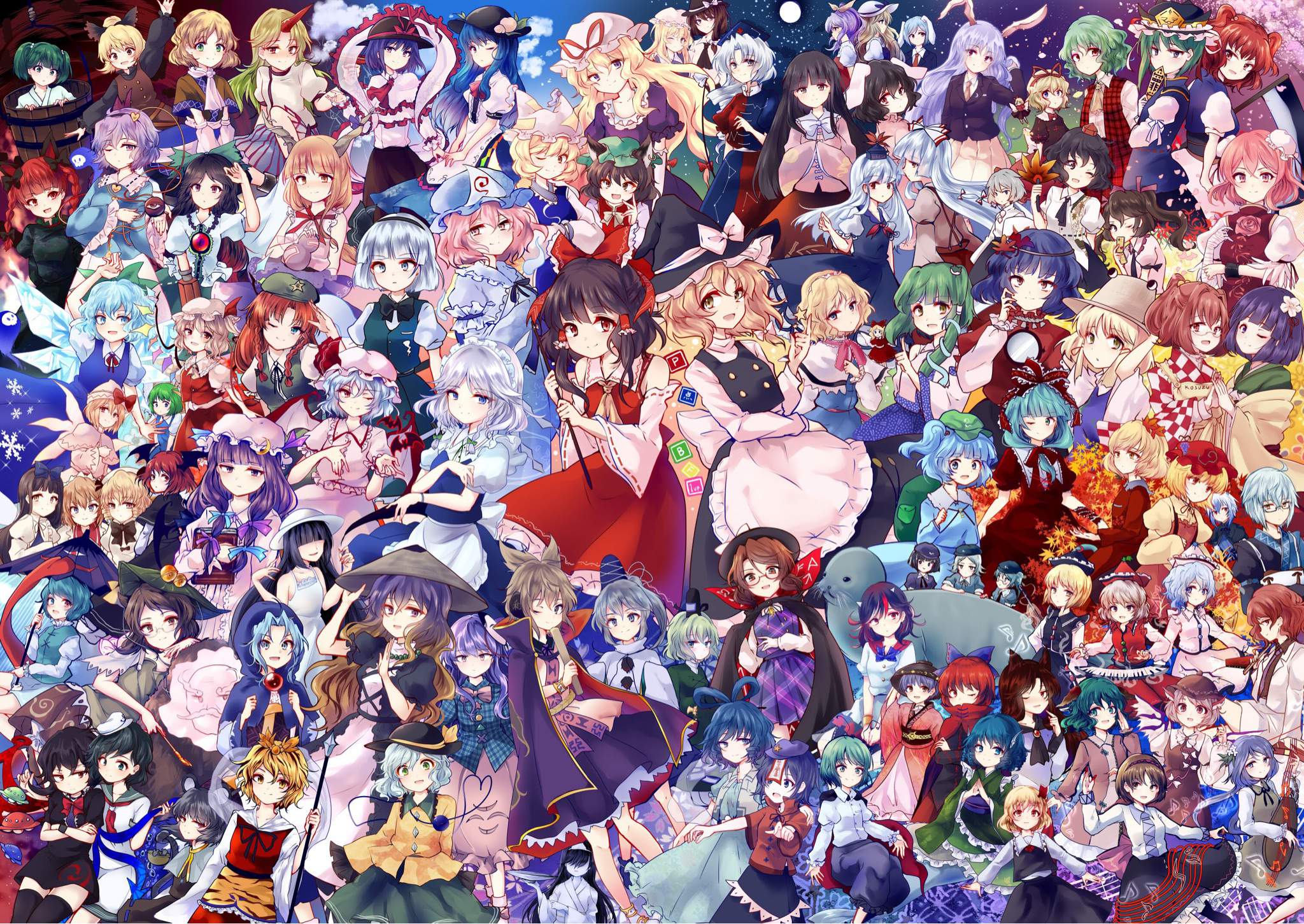 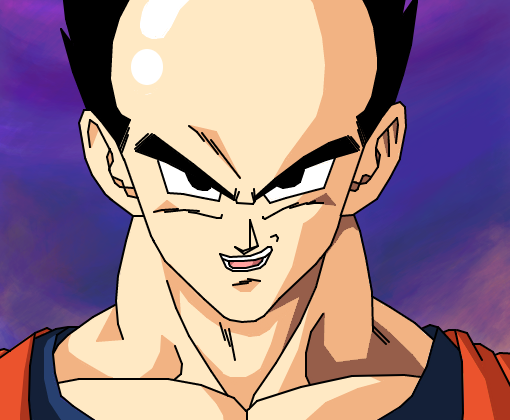 Help us grow VS Battles Wiki 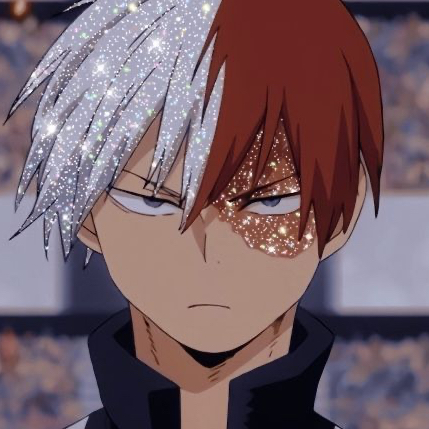 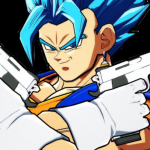 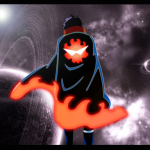 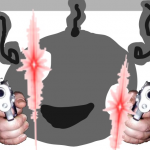 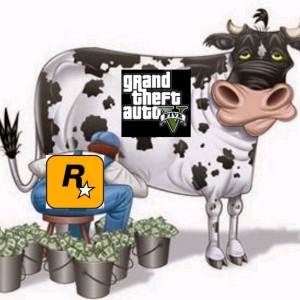 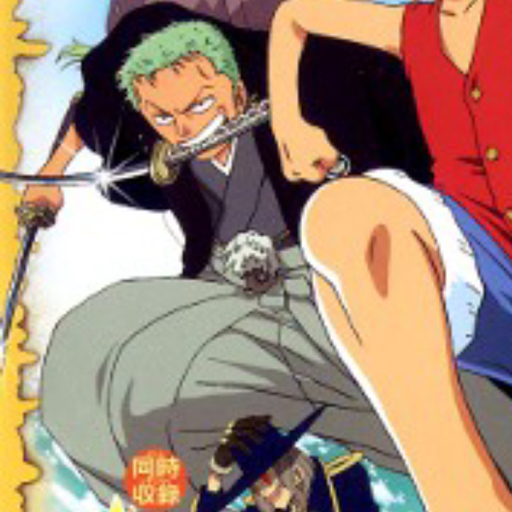